We Are Your Personal Concierge. 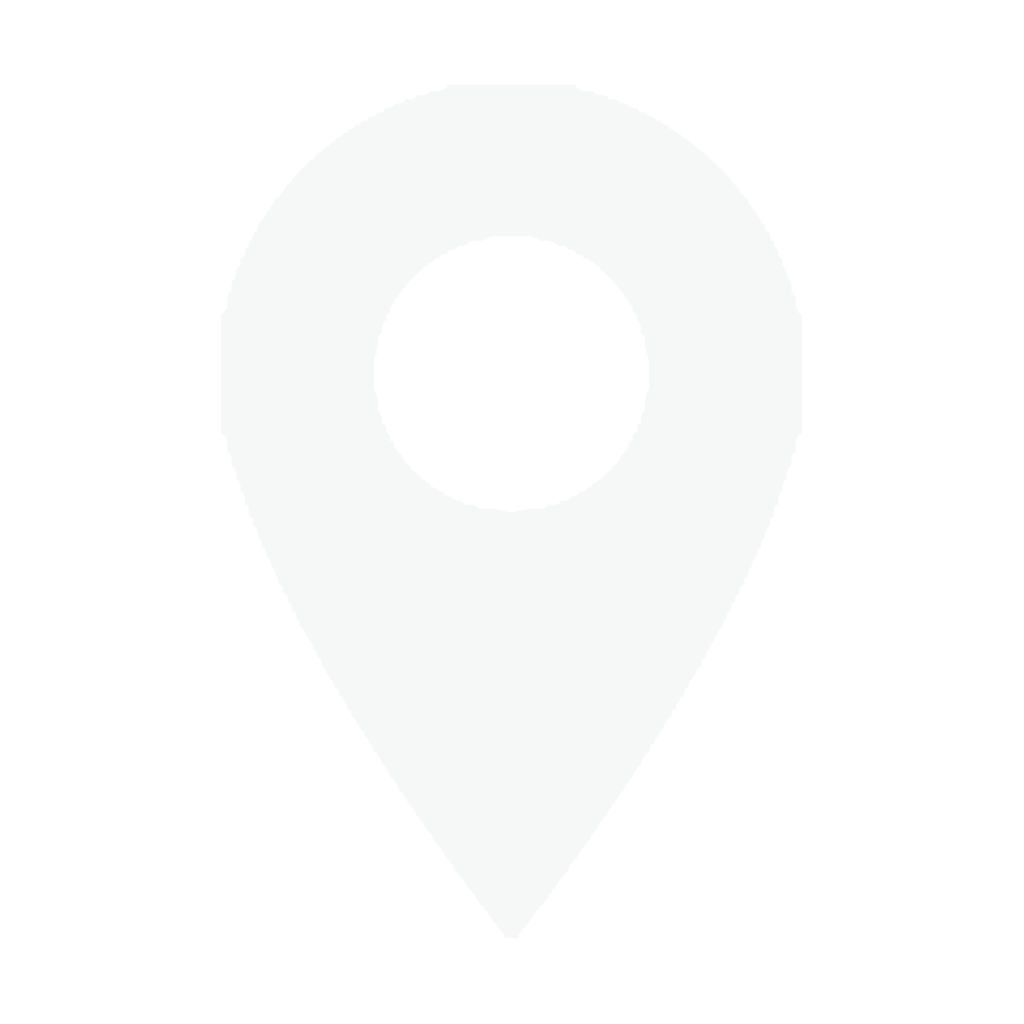 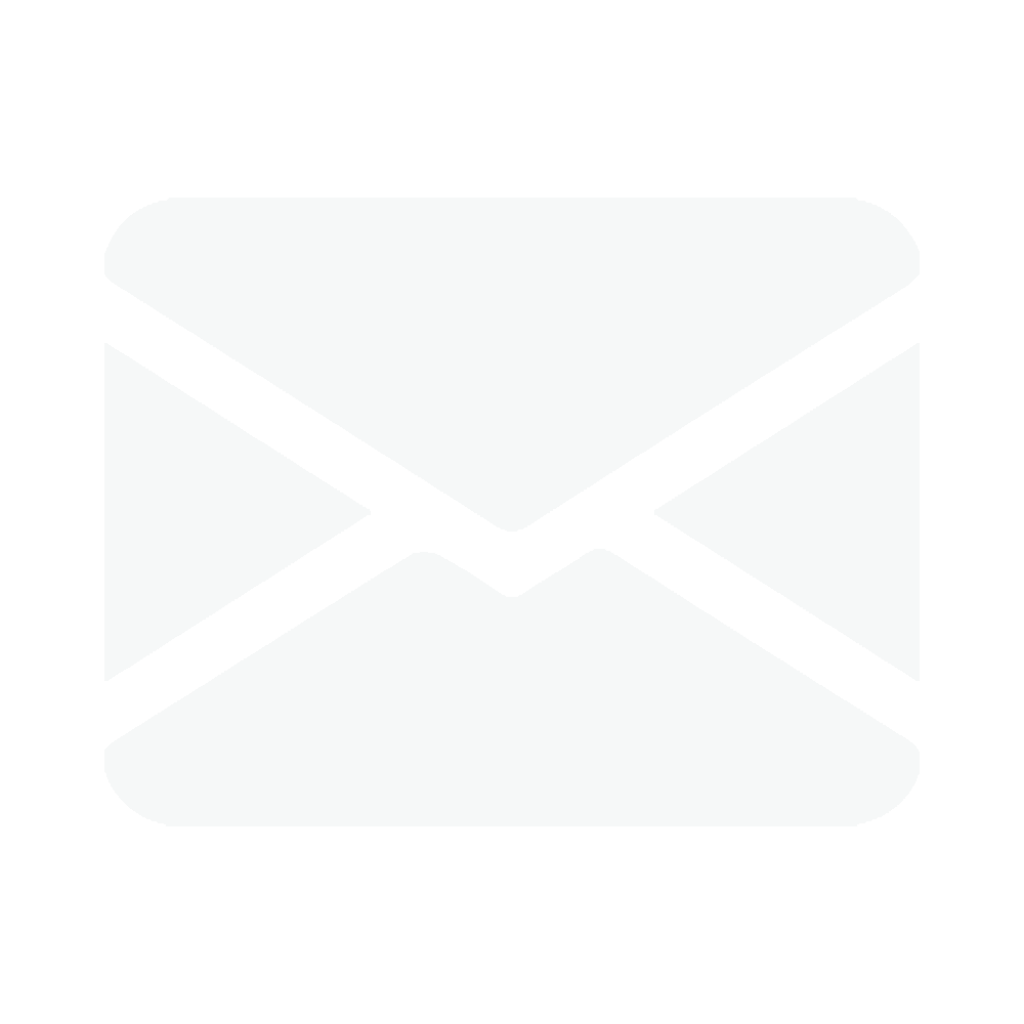 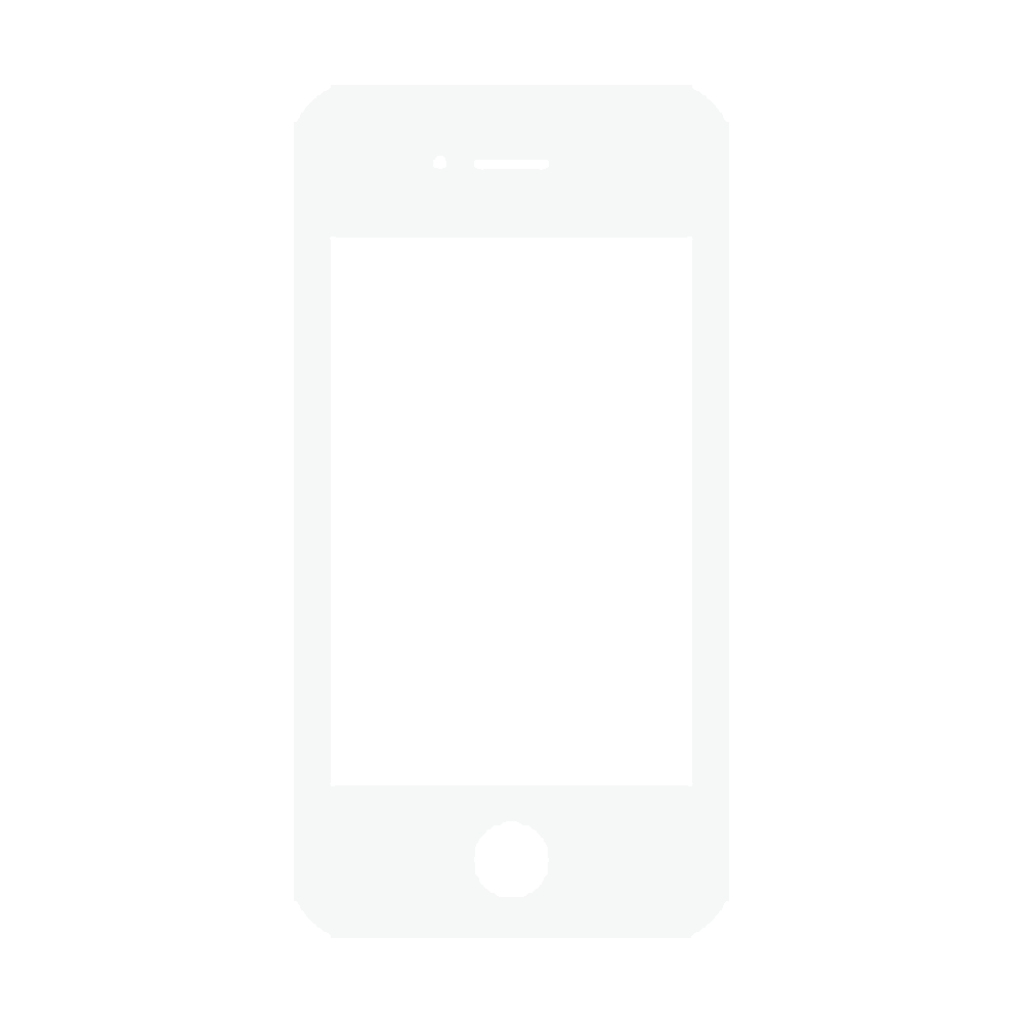 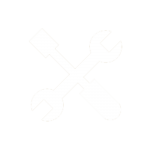 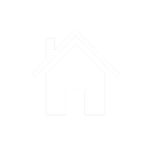 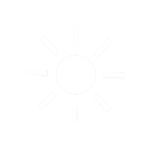 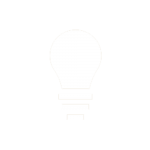 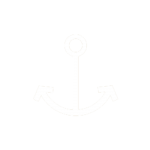 Our Mission is to Make Your Weekends Worry-Free

We have over 40 years’ professional experience.
Let us help you reclaim your precious vacation time.

Shane and Laura Owen married in October 2002. Shane graduated from the United States Air Force Academy in 2001 and then served 12 years active duty as a MC-130 pilot for the United States Air Force. Laura continued to work as a dental hygienist at each military base they moved to until November 2008 when their first child was born, quickly followed by the second in March 2010. After separating from the military they decided to move back home to Jasper, Al and start a business. They founded Patriot Jacks Land Worx, Inc and Patriot Jacks Tree Service, LLC, which were both started in April 2013. Shane had a background in logging from working with his granddad at a young age and had dreams of starting his own logging business. With the struggles of being new business owners they quickly realized they had to widen their abilities to accommodate more than just logging and tree cutting. They then began dirt work including; home site prep, driveways and installing septic tanks. In September 2017 they sent crews out for disaster clean up after Hurricane Irma and again in October 2018 for Hurricane Michael. Also, in October 2018 they put together crews of 17 additional employees and a fleet of trucks, dump trailers and equipment needed and sent them out west to California to help with the clean-up of the right-of-ways from the Camp Fire devastation. They have several contracts with Southern Company pertaining to work inside plants and continue to add to this.

Shane and Laura decided to purchase Smith Lake Concierge, LLC in  March 2019. They immediately identified changes that needed to be made to make Smith Lake Concierge successful and have then added new employees and sub-contractors to their list. They take pride in the scope of work and the finished product of any job completed. They believe happy customers and continuing to push quality over quantity is what keeps them a step above the rest. The combination of these businesses also gives them the capability of tackling and accomplishing most jobs needed for home owners. They continue to look for opportunities to make lake life better for all of their clients and can accommodate any need in maintaining their property from their dock to their mailbox!

Visit Us On Social